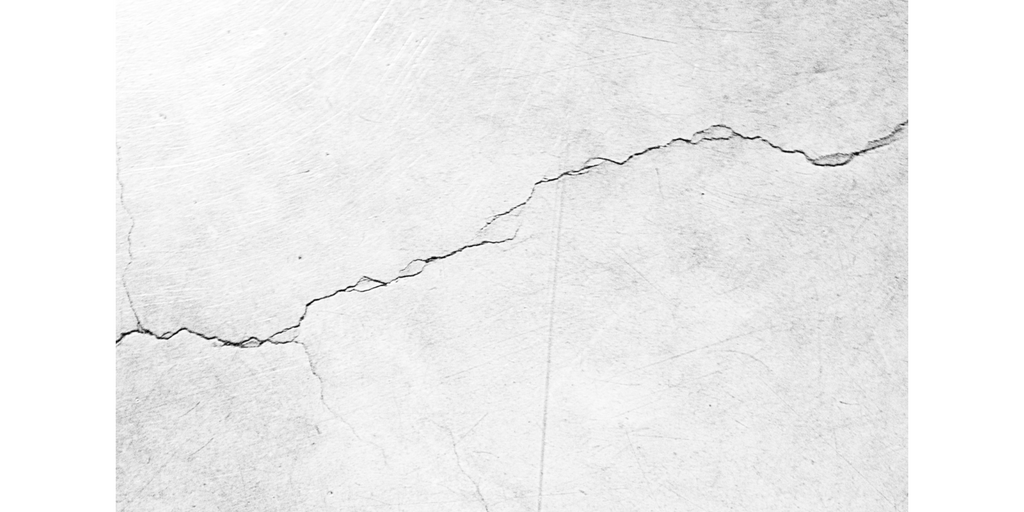 Hanging in my mother’s entryway is a beautiful painting that depicts Jesus Christ appearing to the Nephites in the Americas after His resurrection. Christ stands erect in the center, His palms open, arms outstretched on each side to those around Him. A glorious glow encircles His whole being.

In this art piece, Jesus Christ is shown offering physical evidence of His unfailing love, His work, and His sacrifice visible through the wounds on his hands and wrists. The stories were true, the prophecies had come to pass, and finally, their eyes beheld the proof.

The crowd is both mesmerized and fearful at encountering such power and majesty, one that their human minds struggle to comprehend. Bodies cower, lowering themselves humbly to the ground as we do when in the presence of royalty.  Every knee is bent, eyes gazing at His miraculous glory, while a small child presents a prized rabbit as a gift for the one and only Savior of the world.

This picture emanates such a strong feeling of power and respect to our Savior Jesus Christ and a reverence for His scars which stand as tribute to His undying love and ultimate sacrifice on our behalf.

Many times I have passed that painting, but on a day when I had been struggling to come to terms with my own earthly scars the piece brought on a whole new meaning. Could I reverence my scars as Christ did?

He was resurrected, and in doing so had the opportunity to inhabit a “perfect” flawless physical body. Yet He chose to keep His scars. He not only kept them, but raised them to every eye as essential symbolic proof of who He was, where He had been, and what He had done with His life in relation to ours. Those scars were a testament to His work and victory, and are holy in every sense of the word.

I can’t help but think that our scars through motherhood and this earthly life have their own unique sense of holiness too. They come through trial and stretching, both physical and emotional, etching their prose into our skin to remind us of each and every tale. Stories not meant to be forgotten. Many scars began with our own blood, sweat, and tears.  Broken skin, cut deep to bring forth life, only possible through our willingness to wholly submit ourselves and offer a sacrifice for something bigger than we are.  They come as a result of co-creating with God, proof of our work in assisting to build God’s kingdom on the earth.

So many days I have seen my scars as ugly tormentors, flaws to testify to every jury of my drained value as a human, my brokenness.  Countless are the moments when I’ve wished them away or prayed to be made “whole,” again somehow.  My carnal eyes with distorted terrestrial vision have at times merely comprehended the surface, never attempting anything more.

What would it mean to reverence my earthly scars? To own them and bare them powerfully as symbols of who I am, where I have been and what I have done with my life. To see them as holy, divine and above anything the world can catalog and rate. To soften my eyes so that they could penetrate deeper beyond the skin and into the blood and heart and soul pulsing beneath.

I believe it would mean inviting more peace, more power and a deeper understanding of what it means to fulfill my divine purpose. It would mean choosing a more celestial view and to yet in another way try to be like Jesus.