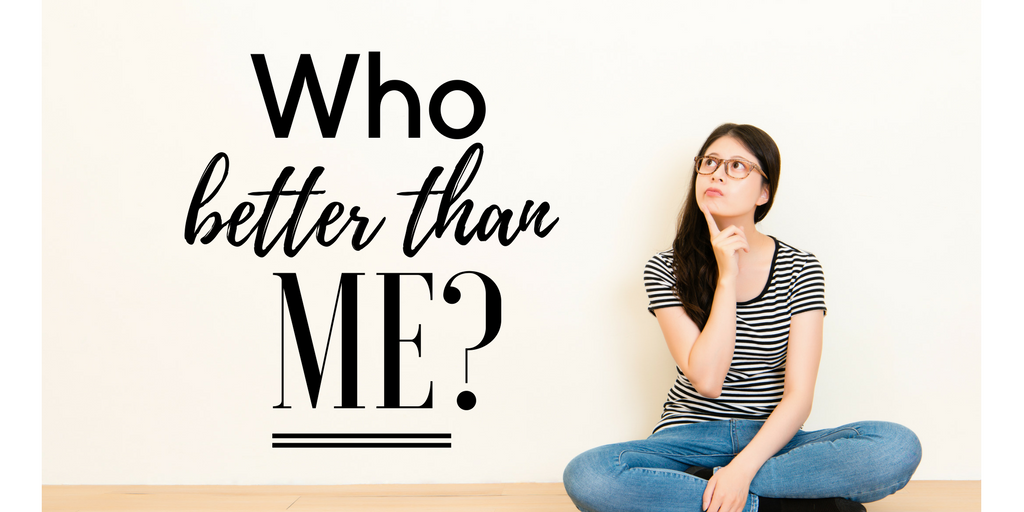 When my oldest daughters began having difficulties with their schoolwork in 4th grade, we were caught off guard. Their academic history had been fairly flawless but suddenly things had changed. It was a confusing time for everyone involved, and difficult as a parent to see two of my children who are intelligent hard working students not getting the results they were aiming for, even when giving 110%.

One on one discussions was followed by parent-teacher conferences, which led to more and more research and asking around to other parents. A few phone calls were made and within a week or two we had scheduled a pre-screening for dyslexia with a neighbor who happens to be an expert in that area. I was so glad for the nearby resources I found and to be getting closer to understanding what the cause was so we could hopefully work our way towards a solution.

It was at our dining room table,  after submitting writing samples, notes, and observations to that dyslexia specialist, that I was informed that we were most likely dealing with dyslexia. “What a relief!” I thought. It has a name and there is a reason behind all of this! I soon learned that this meant my daughters just had a different way of thinking and processing text and information, a different way learning than what public schools offer. This variation of normal could be accommodated using a 504 and followed by consistent tutoring, which would bring them back up to speed.  It meant there were weaknesses to work around but also amazing talents and gifts that would serve my girls well.

Then came the bad news.

It was explained to me that most state-funded schools and teachers don’t recognize dyslexia or know what it is, and they will only test for specific learning disabilities if the student is failing at least two grades behind. Two grades behind! So while they were struggling, and lacking the instruction that suited their learning style, it wouldn’t be enough for the school to do anything about it. I was also told that the schools normally do not have the tutoring needed specifically for dyslexic learners, and even if they do they will most likely not provide it to your child.

We would be on our own basically, dealing with a learning difference I was not at all familiar with at the moment. Even scarier was being responsible for the cost of testing and tutoring which went well into the thousands and would be needed for at least 18 months to two years. The only other option was to purchase the tutoring levels which were hundreds of dollars each and have a parent or other trusted adult learn them and tutor the child themselves. This was yet another large commitment of time and money.

To say I was intimidated by all of this information was an understatement. I couldn’t fathom being able to manage all of these needs. How could we ever provide them with the testing and tutoring and get everything right for them when we didn’t have the means to pay for it or the extra time? I wondered where all the other middle-class parents of dyslexic children were, and what they were doing to cope and help their child succeed in school.

I lived in denial for the first week or so after that meeting. Maybe there was something else we could do instead? Maybe we could just help them more with their homework or help to keep them on task so they get done sooner? It was wishful thinking, but I knew it wouldn’t amount to what they truly needed. I searched out other parents who were dealing with a similar diagnosis on Facebook groups and even spoke to a few on the phone. “Private school,” “Only child,” and “$500 a month for private tutoring,” was the common theme.

So I continued to rotate between denial and anxiety for the first few weeks, not feeling capable of handling the task at hand. Even my counselor who I was seeing for postpartum anxiety among other things stated that there was no way I could handle the financial aspects or the task of parent-led tutoring given my load as a mom to five young children.

Something needed to happen, but I didn’t know how to make it work. The numbers just didn’t add up. The pressing needs didn’t seem to match up with what we could offer.

There was a lot of disparaging thoughts until one day when I decided we had to make it happen.

I had to make it happen.

Rather than feeling resentful towards the school system and it’s lack of support, I changed my perception of the situation and focused in on myself and what I was willing to do.

“Who better than me?” I thought.

Who knows these girls and their specific needs like no one else does? Who has their best interest at heart and won’t give up on them?

So I turned all the scary, point-the-finger-at-someone-else thoughts and decided to stop floating around and take charge.There was no one better than me to find a way to make the money, get them tested, be their advocate at school and get them their 504.

And so that is what I did.

I didn’t know how I was going to make it work, but I knew it needed to and soon, so I got to it.

I wracked my brain for ideas on how I could make extra income and have a job that would allow me to still be at home with my kids and fit into my busy schedule. I talked it over with Kevin and made some calls. I got vulnerable and posted that I was looking for part-time work on Facebook. Within FOUR days I had a job offer, and it was PERFECT.

I began working a few night shifts at a warehouse 10 minutes from my home, and best of all I could make my own hours!

We got the testing done and the 504 set up, but there was still the tutoring that would need to be addressed.I looked around online and found a mom selling the first three levels of the program at a huge discount since she was done using them. Miraculously, extra unanticipated sources of money came in and helped cover them. I began watching the videos one by one and tutoring my girls for two hours each, every week.

It was easy to feel victimized and stay in the mode of “I can’t” and “THEY should be doing ____”, but I was amazed at how many miracles happened when I changed my thoughts to “Who better than I”, and just went to work taking one step at a time.

Now my girls are on the path to getting everything they need, and I once again have witnessed the seemingly impossible come to pass which started with just one simple change of thought.